from First Trip by WhiteNails 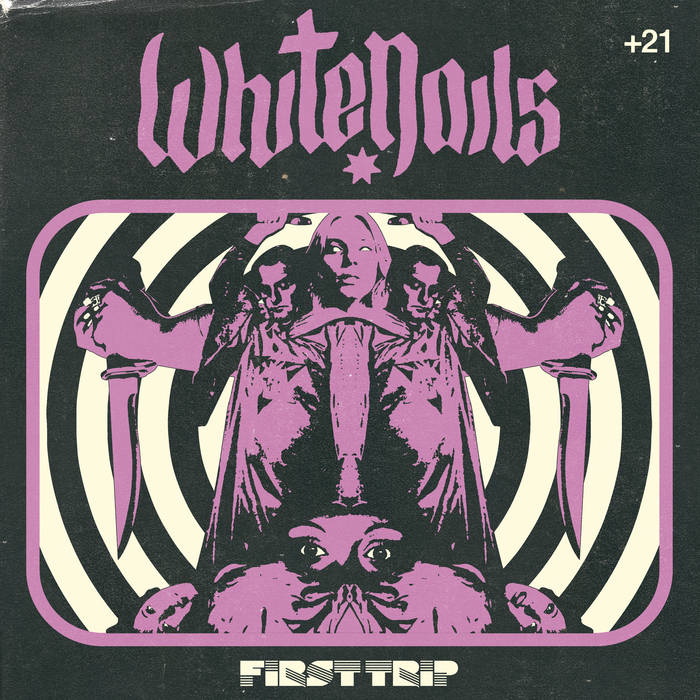 Quebec’s stoner rock band, influenced by the sounds of Pentagram, Black Sabbath and Kyuss, Whitenails adds a psychedelic touch to their EP First Trip. Heavy riffs are not lacking on this business card which has received a very positive critical reception. Add a very seventies visual and you have a band that quickly gets a top spot on the scene. ... more

Bandcamp Daily  your guide to the world of Bandcamp

Featuring Plunky of Oneness of Juju and Coldcut & the Keleketla! crew.